Push Pull Released on Steam! (includes my thoughts on the release) 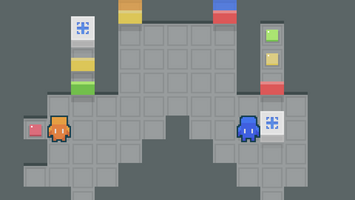 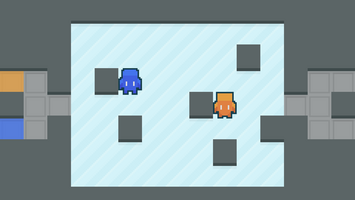 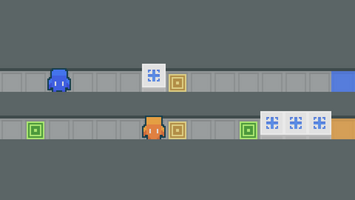 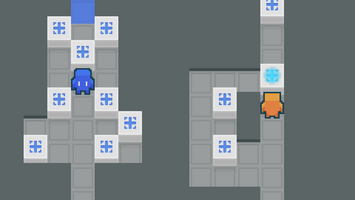 Push Pull released today on Steam, get it here! For review copies you can contact me at abso1ution.dev@gmail.com

I have some mixed emotions about the release. I am looking forward to prototyping my next games, I have a long list of ideas and it is always the most exciting part of development for me. I have the dread that there is a significant bug undetected that will ruin people's experience. I also have the disappointment that the early numbers don't look promising. I had fairly low expectations for the game given (a) the saturated game market (b) an insignificant marketing campaign and no personal following (c) the game isn't of a similar quality to the most successful indie titles.  Regardless, there was always the hope that it would exceed expectations, still it's only early days. This is my first game and whilst I think it is a worthy game (I am particularly proud of the puzzle design) this project was a pilot to see what it's like to develop and release a commercial product and if this is something to continue with. Overall I'm still excited for the next projects so I'll consider this one overall a success.

As for future updates to Push Pull, I want to add a few achievements, but other than that I will just be supporting the game. I might consider a mobile port down the line since Game Maker has the functionality and it shouldn't be too hard (I'll probably regret saying that). I'd love to release the level editor feature and possibly add some new mechanics/levels given sufficient player numbers.

As for future Push Pull posts, I am going to do a post mortem soon on itch and reddit.com/r/gamemaker that will focus on puzzle design, my philosophy of game design and learnings from the project.

Thanks for your time and playing the game if you decide to pick it up.